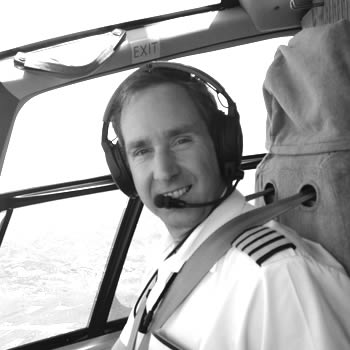 1992 – 2009 Served as a Helicopter Pilot in the Royal Navy flying the Sea King Mk 4 in a variety of different roles throughout the world and embarked on Ships.

2010 – 2011 Gained a 1 year contract with PremiAir Aviation Services to fly an EC135 T1 CDS and P2+ in the Police Operations Role, in support of the North Wales Police Constabulary. This Police crew role involved both day and night operations, in a challenging coastal, urban and mountainous environment.

2011 – 2013 Line Pilot with Starspeed Limited flying the EC135 and EC155 on both UK VIP Charter Flights and flying for Private Clients throughout the world, specialising in Superyachts.

Your message was sent successfully. We will be in touch shortly.